Groninger Welke Janssen is in the hands of two partners who are supported by three staff members. 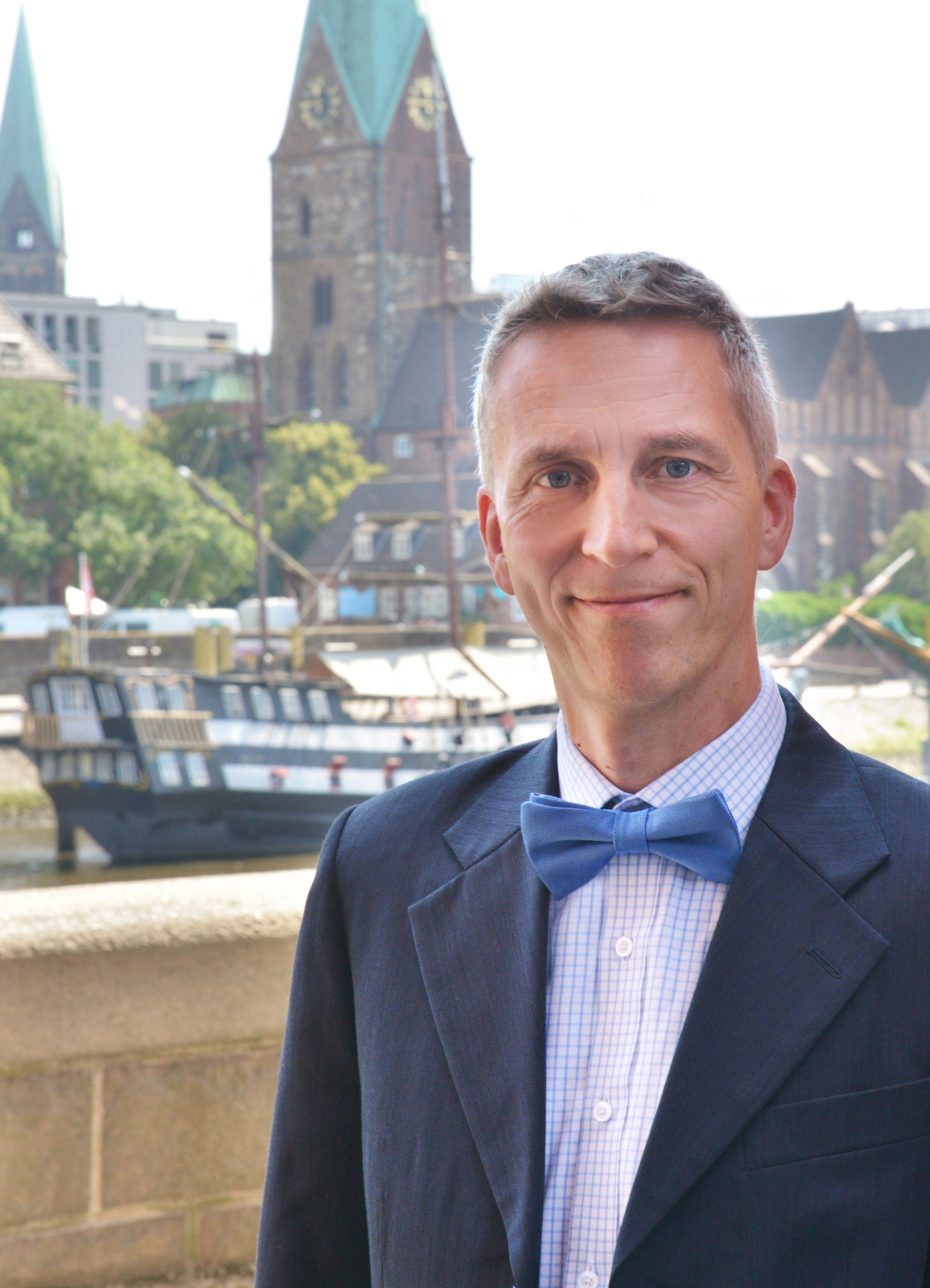 Jörn Groninger grew up in Bremen and studied law and economics in Kiel. After having passed the master of law examinations he joined the adjusting office, gained some years of experience and was publicly appointed and sworn in 2002. In the following year he became partner, representing the fifth generation of the family in the firm.

Jörn is the current president of the German Association of Average Adjusters (Verein Deutscher Dispacheure, VDD) and a past president of the Association Mondiale de Dispacheurs (AMD, the worldwide average adjusters' association, formerly known as AIDE). He is also member of the German Maritime Law Association and a subscriber / foreign member of the British and the US & Canadian Association of Average Adjusters. He is chairing a standing committee of the Comité Maritime International (CMI) on general average and regularly holding lectures at the nautical branch of the University of Applied Sciences.

In a sideline, and to keep up with developments in the legal field, Jörn Groninger is working with the law firm Dr. Mahlstedt & Partner. As a lawyer, he specialises in transport and insurance matters. 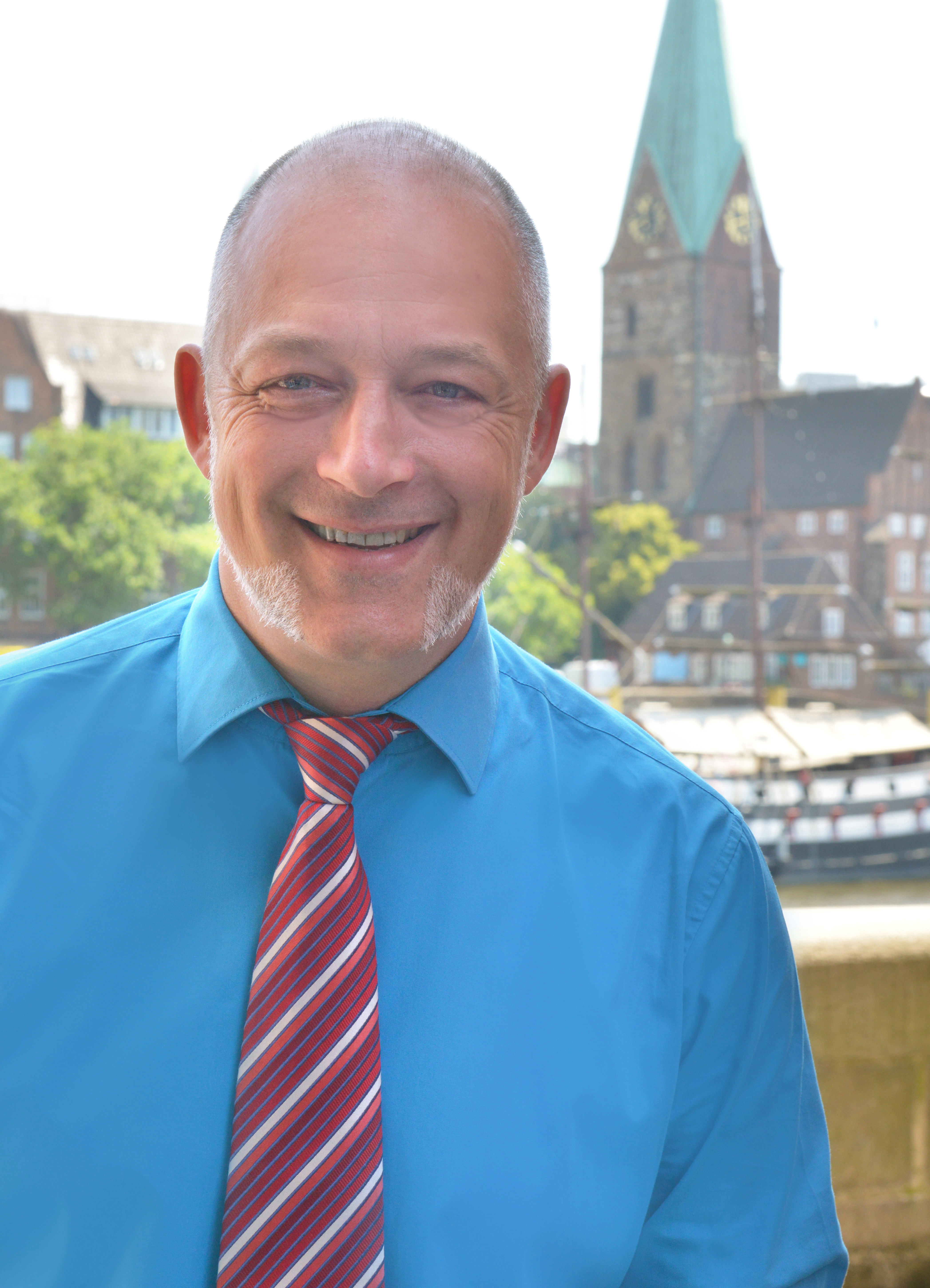 Dirk Janssen is the master mariner in the office. He studied physics and nautical science. After gaining practical experience on product tankers as second and chief officer, he worked for a P & I correspondent as claims handler for some years.

Early in 2007, he joined Groninger & Welke. After passing his exams he was publicly appointed and sworn in by the chamber of commerce. Dirk was granted partnership beginning of 2012. 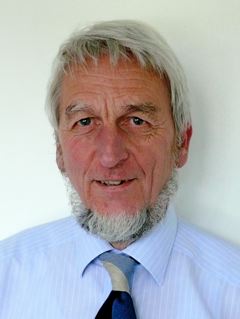 Günther Groninger joined the firm in 1969. He was sworn in by the Senate of Bremen and became partner in 1971 – at a time when calculating machines had a crank handle and were bigger than todays notebook computers. Obviously, his experience covers similar developments in the technical equipment of ships.

For many years, Günther served the German Association of Average Adjusters (VDD) as president. Furthermore, since the early seventies he has been member of the European average adjusters' association AIDE which has meanwhile opened for worldwide membership and been renamed to Association Mondiale des Dispacheurs, AMD.

Günther retired end of 2018 but is happy to support the remaining partners with his experience and sound advice. 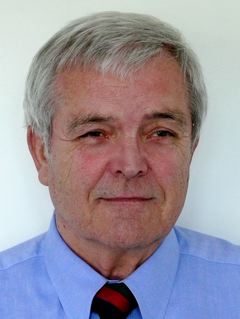 Manfred Welke is a master mariner as well. After twelve years of seafaring career he had joined a pool of shipowners and ship managers for which he handled insurance cover and claims. He also was publicly appointed and sworn in as surveyor and ship valuer. For some years he owned and managed ships himself. After having joined the Bremen adjusting firm, he was sworn in and awarded partnership in 1989.

Manfred retired end of 2011, but in view of his contributions for over two decades to the firm's good reputation we are happy to keep his as a reference in the company name.
Karin Luedemann started out as a shipping merchant apprentice and worked many years in this profession with focus on ship management and accounting. Since 2006 she has been working with Groninger Welke Janssen.
Anne Eggers started her career as a shipping merchant and worked several years in this occupation, particularly looking after ships' insurance matters. Since 2009 she is working with Groninger Welke Janssen.
The team is completed by Denise Siemers who started her career with us as an office clerc trainee in 2017.